This document describes some of the more important parts of Markdown (for writers, that is). There's a lot more to the syntax than is mentioned here, though. To get the full syntax documentation, go to John Gruber's Markdown Syntax page

For top-level headers underline the text with equal signs. For second-level headers use dashes to underline.
If you would rather, you can prefix headers with a hash (#) symbol instead. The number of hash symbols indicates the header level. For example, a single hash indicates a header level of one while two indicates the second header level:
Which you choose is a matter of style. Whichever you thinks looks better in the text document. In both cases, the final, fully formatted, document looks the same.

To create an indented area use the right angle bracket (>) character before each line to be included in the blockquote.
Rather than putting it in front of each line to include in the block quote you can put it at the beginning and end the quote with a newline.

There's a lot more to the Markdown syntax than is mentioned here. But for creative writers, this covers a lot of the necessities. To find out more about Markdown than you'd ever want to really know, go to the Markdown page where it all started. 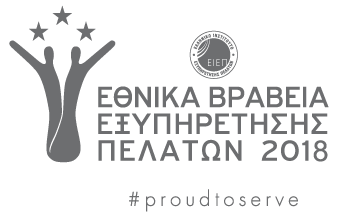 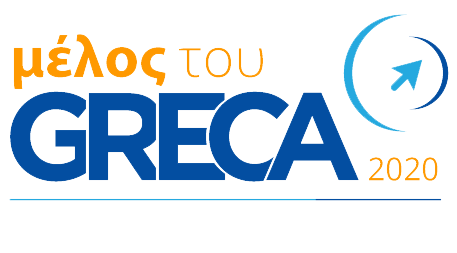